We're on holiday for The Dragon Boat Festival during 7th to 9th of June. 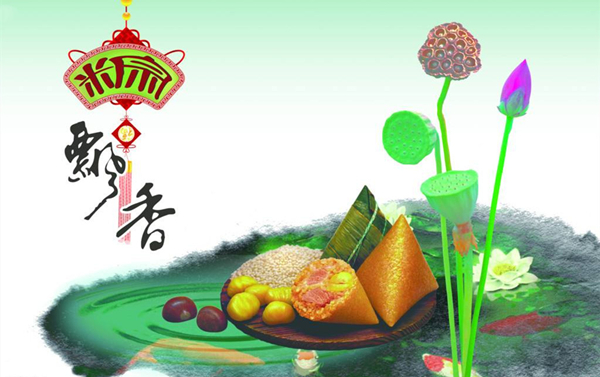 We're on holiday for The Dragon Boat Festival during 7th to 9th of June.

The Dragon Boat Festival is one of the most popular traditional festivals celebrated in China, which is on the fifth of the fifth lunar month, also known as Duanwu Festival. It’s said that it is to commemorate the death of a Chinese patriotic poet, Qu Yuan, who was snared by corrupt officials in ancient China and finally committed suicide by drowning himself in the Miluo River to protest against them.

The traditions and customs held on this festival differ from place to place, but there are some common in them. First, the most famous and great tradition is holding Dragon Boat races, which are held by fishermen’s attempt to protect Qu Yuan’s body against attacking by fishes and other animals in the river by beating drums and row the dragon shaped boat. Nowadays dragon boat races have been an annual popular sport activity among people. In addition, making and eating Zongzi—a dumpling made of glutinous rice and wrapped in bamboo or reed leaves—is also a popular custom during this day. It can be made by many kinds of stuffing. What’s more, hanging herbs on the front door, drinking realgar wine and pasting up picture of Zhongkui—a mythic guardian figure in ancient china—are also popular during the festival, which are mean to protect people from evil and disease.

These customs and traditions have been changed a little in recent years, but they still make contribution to the spread and inheritance of Chinese culture.